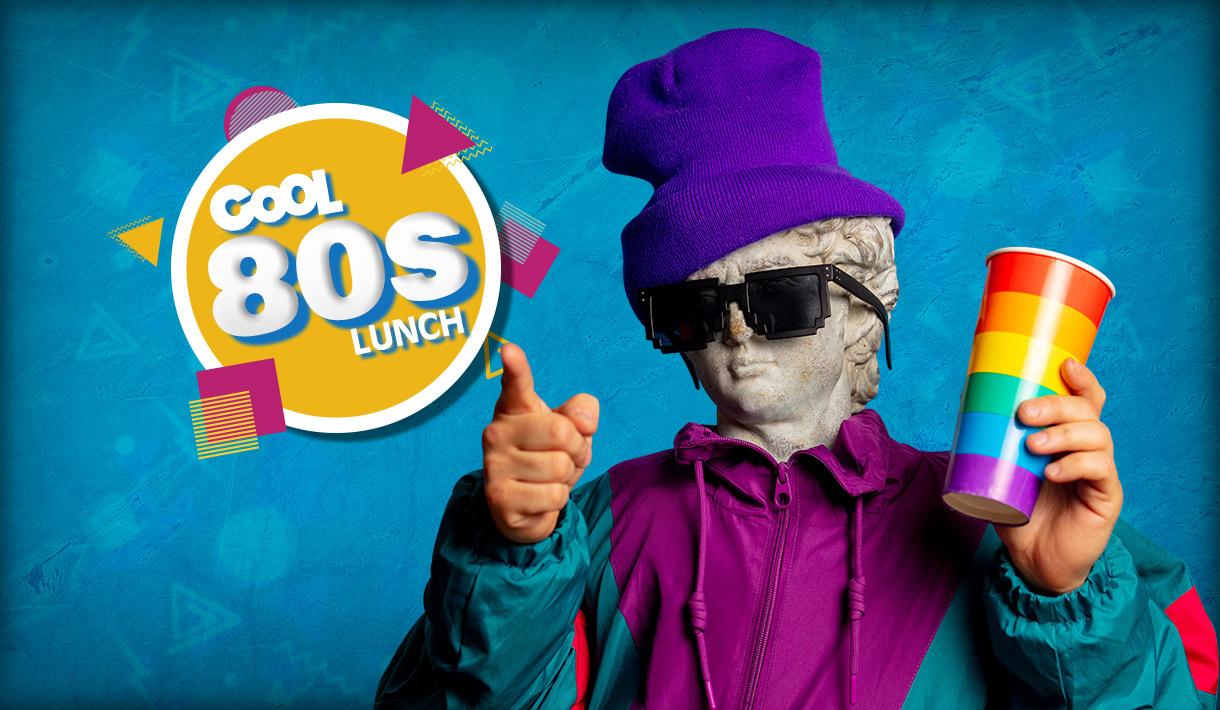 -Why Loverboy’s video for ‘Turn Me Loose’ was a comedy.

-Which film that starred Phil Collins was a bust at the box office.

-Why Foreigner’s Mick Jones initially had a hard time with producer Mutt Lange.

-Which Blondie song was written for the film ‘American Gigolo.’