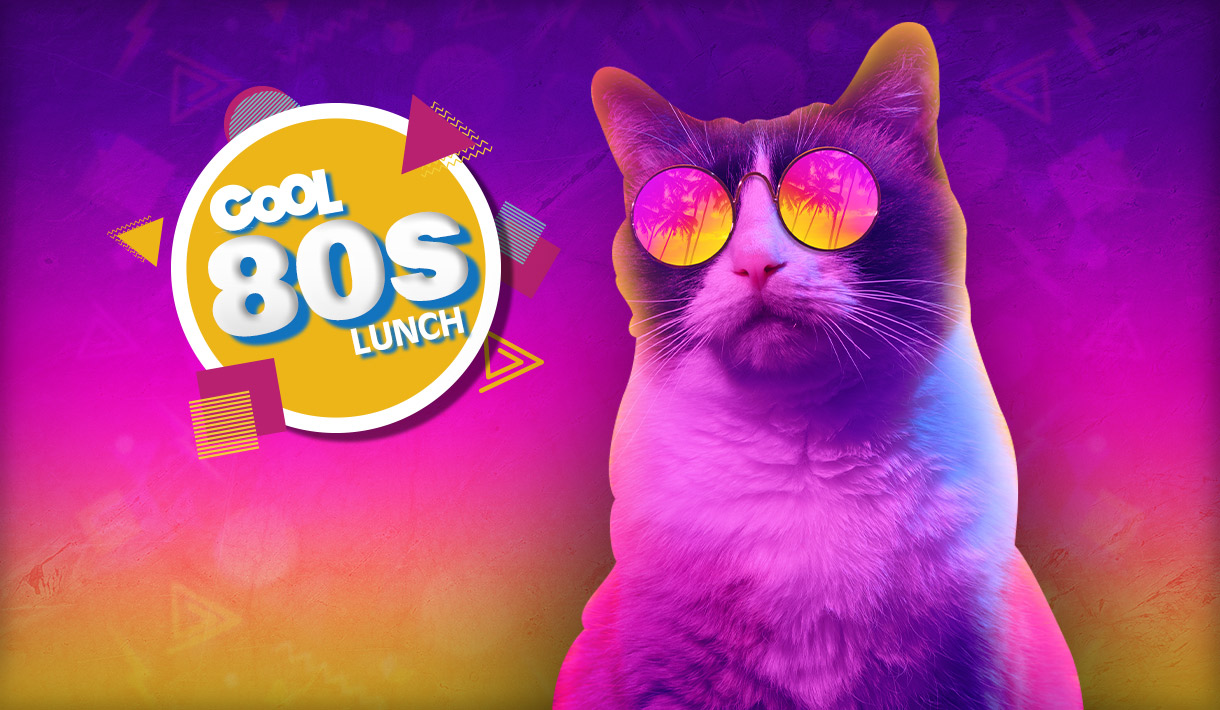 -Which artist’s song was originally used in the rough cut of ‘Caddyshack.’

-Which Hall & Oates song Daryl Hall lists as one of his top five.

-Which album would be the first CD ever made in the U.S.