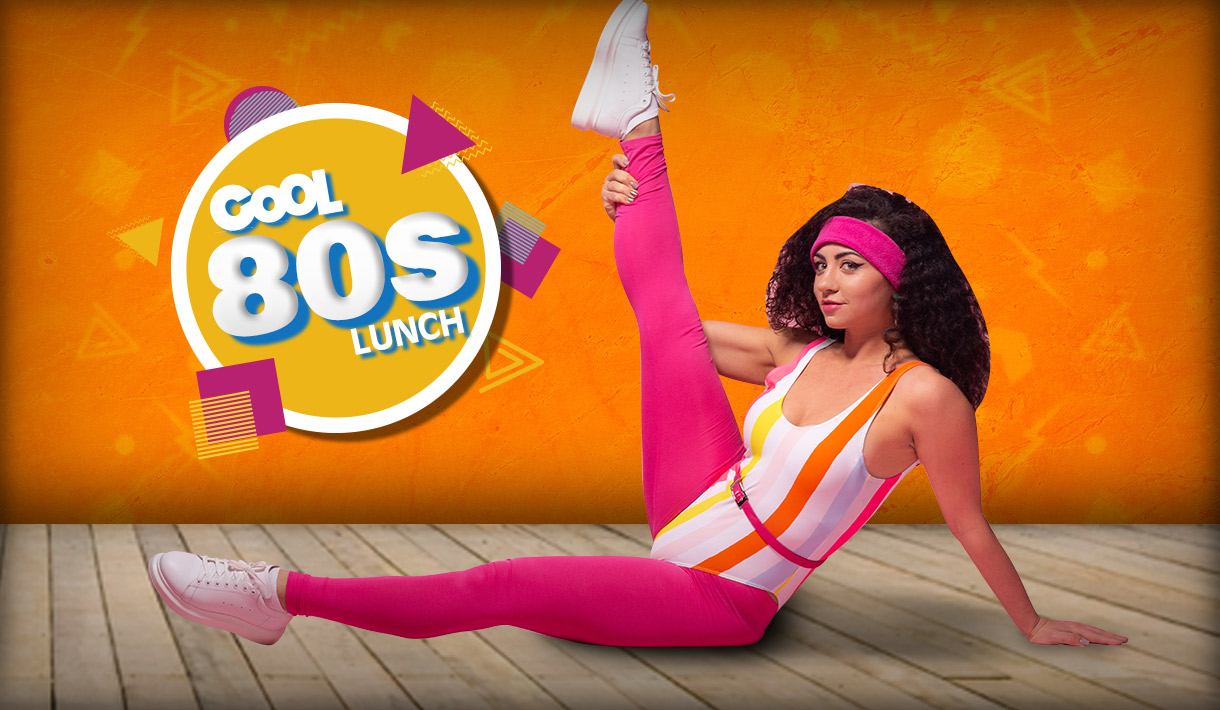 -Which song Billy Joel has described as ‘a mosquito buzzing around your head.’

-Which one of Parachute Club’s songs beat Bryan Adams, Corey Hart, and Men Without Hats for the 1984 Juno Award for Single of the Year.

-Which Arrows song Joan Jett wanted to cover while touring as part of The Runaways.

-Which Tom Petty song was partly inspired by ‘the good the bad and the ugly.’